“J. Henry Lievens, Merry Payday’s attorney, said the facts in the case are cut and dried: There is no question the dogs did it, he said. And his client is not seeking the exorbitant amounts being spread through social media. He said she is seeking compensation of less than market value of $ 9,000, which is what the pigs were worth.” 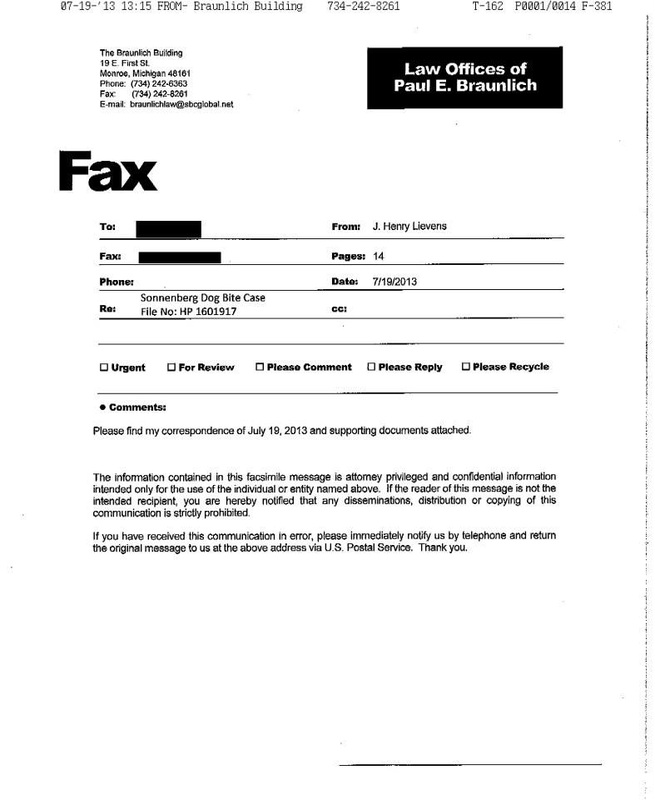 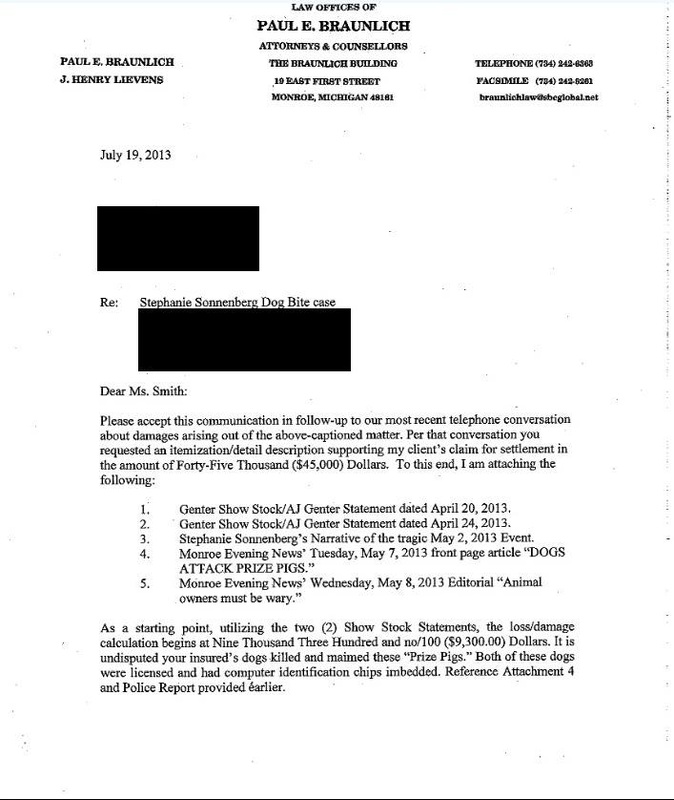 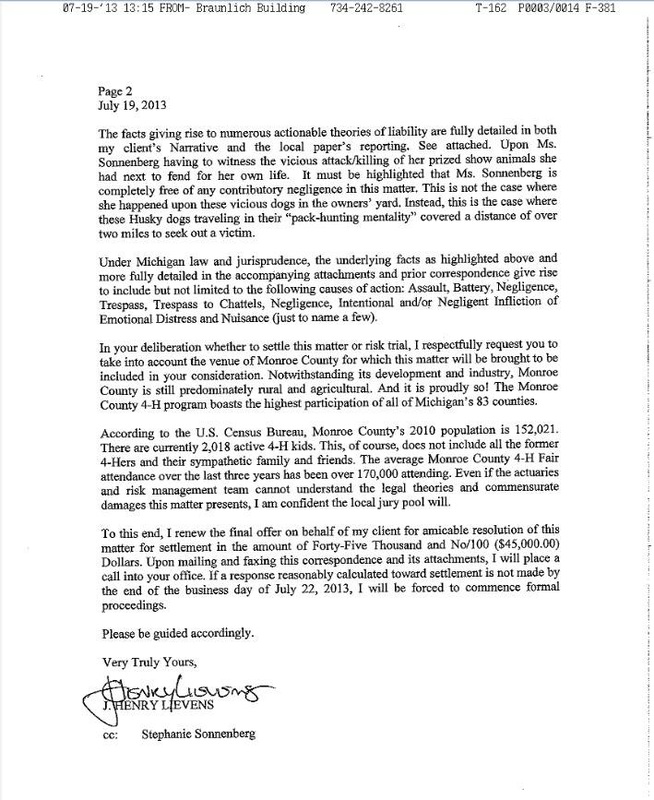